Share a memory
Obituary & Services
Tribute Wall
Read more about the life story of Robert and share your memory.

Robert “Bob” Davis, Sr was born in Taylorsville Georgia on January 27, 1931, to Miss Phine Braziel. Bob spent his youth in the Taylorsville area and at the age of 14 he moved to Chicago to join his mother. Shortly thereafter, Bob’s younger brothers Claude and Bennie joined them in Chicago. Bob was later drafted into the Army in 1951 and served his country abroad until he was honorably discharged in 1953. Bob returned to Chicago, attended night school and earned his high school degree from Crane HS. Education was important to Bob since he was unable to attend several years of primary school in Georgia due to segregation laws that prevented him from attending the school that was within walking distance of his home.

Bob put himself through college earning a bachelor’s degree from the Illinois Institute of Technology in Electrical Engineering. This was done while working full time as an Engineer for General Motors (Locomotive Division), raising a family and providing care for his ailing Mother.

Throughout the years, some of Bob’s hobbies included: bowling, ice and roller skating, playing the guitar and playing cards. Bob also had a great love for math and would often tutor friends and family over the years. He was also a substitute teacher for the Chicago Public School system after his retirement from General Motors in 1991.

Bob’s friends and family will remember him for his kindness, his humanity, his love of politics and words of wisdom. He will be greatly missed.

To send flowers to the family or plant a tree in memory of Robert Davis Sr., please visit our floral store. 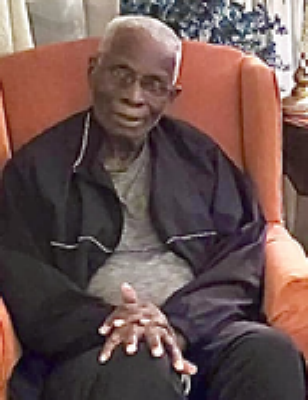